4 Things I Wish I Knew Before Nursing School 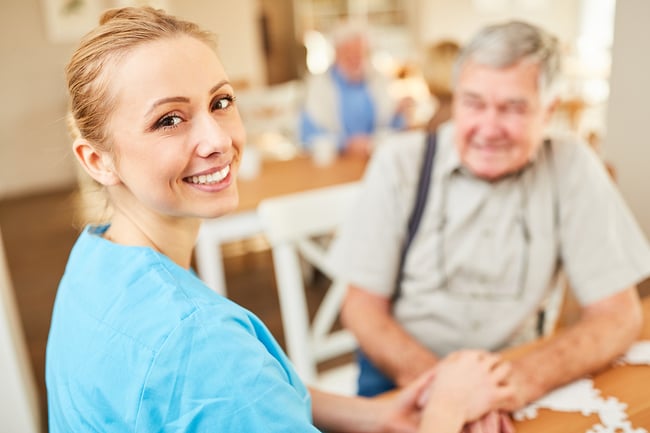 Becoming a nurse can be a very fulfilling career. Not only is there a huge demand for nurses (due to the increasing senior population), but it's a chance to do something meaningful that can be personally fulfilling as a result. However, there are a few things you may not know about being a nurse. The following are a few things you should know as you begin your career in nursing:

1. Nursing Requires a Lot of Work 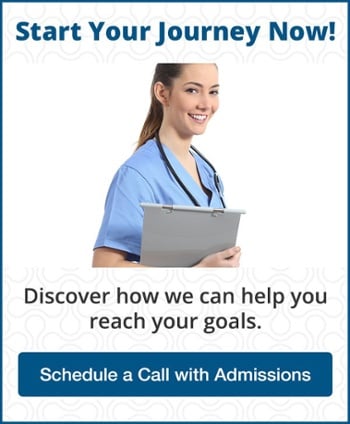 The schedule of a nurse may not seem very long--it's often advertised as being roughly 12 hours a day for just three days a week. However, you have to remember to factor in the time it takes to obtain and provide reports on patients when you arrive and before you leave. Additionally, even if your job is advertised as three days, you should be prepared to regularly receive requests to come in on your day off. Of course, this isn't really a bad thing -- it means you'll be getting plenty of opportunity to work; not to mention that you'll often have a certain amount of flexibility when it comes to your schedule.

2. Nursing is More Physically Demanding Than You Think

You're not going to get a lot of downtime as a nurse. Expect to be on your feet, standing or walking around for most of your shift. You'll be responsible for helping lift heavier patients as well. It's a physically demanding job, which is why it helps to exercise and stretch on your days off. This is also why your weekly schedule will often start at just three days as this will give you plenty of time to rest up. Additionally, even though you won't have a lot of down time during your shifts, this does mean that your workday will go by a lot quicker than you might think.

Taking care of patients is not the only responsibility you'll have as a nurse. Essentially, you'll end up being a housekeeper, waitress, and mediator between families, doctors, and patients as well. You'll constantly run around fulfilling requests from your patients. Even though your responsibilities are many, this will result in the ability to be social with your patients and their families, which can come with their own set of rewards. The majority of patients and family members will be incredibly thankful for the work you do and the effort that you put into it.

4. There Are Certain Things Nursing School Can't Prepare You For

Nursing school will teach you the skills and provide you with knowledge and some experience. However, dealing with actual people and having to speak to families after they've lost a loved one is something you simply can't learn in school. Once you're out in the real world, things will get a lot more real.There's also plenty of positive things nursing school won't prepare you for, such as the relationships you'll build with your patients and the positive interactions that you will have with them. You'll see what a positive influence you can have on just a single patient just the way that you interact with them. Nursing school can't begin to prepare you for that kind of emotional fulfillment.

These are a few important things you'll want to know about what it's like to be a nurse in general. There are certainly a lot of challenges when it comes to becoming and being a nurse; however, you could argue that there are going to be challenges in any career that you choose. The thing about nursing is that you know that you will be making a difference, which makes it one of the most fulfilling careers that you can pursue. If you're interested in becoming a nurse, then be sure to contact us at Athena Career Academy for more information about enrolling in our nursing program. 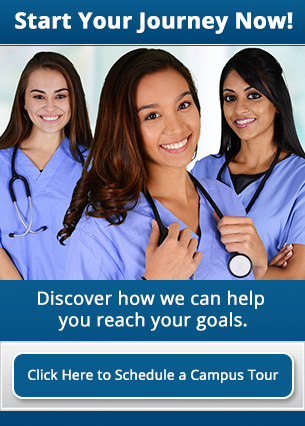